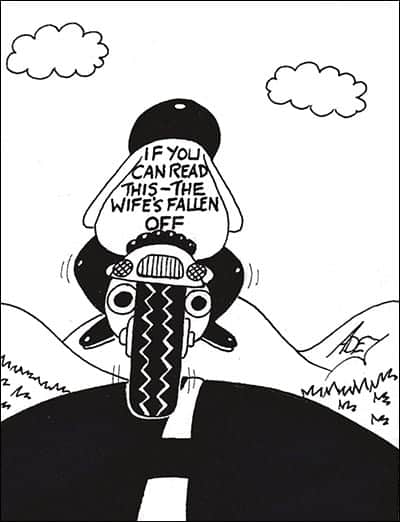 Colorado offers motorcyclists an amazing menu of things to do and see, from historic mining towns, to red-rock canyons, to the most awe-inspiring peaks in North America. It is no surprise that the number of motorcycles registered in Colorado keeps climbing: last year the number hit 195,000.

In recent years, Cortez and the rest of Southwest Colorado have become an important part of this phenomenon. Some riders take Highway 550 north to Silverton, and the spectacular Rocky Mountains. Others ride Highway 160 west, to Cortez and the Mesa Verde area. Still others go all out, taking in as much of Southwest Colorado as they can in a scenic loop that attracts motorcyclists from around the world.

But sadly, another number that deserves attention is 125. That’s the number of motorcyclists who lost their lives in Colorado in 2016, according to the Colorado Department of Transportation. CDOT reports that motorcycle deaths made up 1 in 5 of the total roadway fatalities in Colorado in 2016. A substantial majority of these fatal crashes involve a motorcycle and another vehicle. A federal study shows that a motorcyclist is five times more likely to die in a crash than is a passenger in a car crash. Even in non-fatal crashes, the injuries suffered by a motorcyclist tend to be much worse than those sustained by someone in a car accident. The most common injuries are those affecting the motorcyclist’s lower extremities (legs and feet), followed by injuries to the head and neck. These injuries are often traumatic. 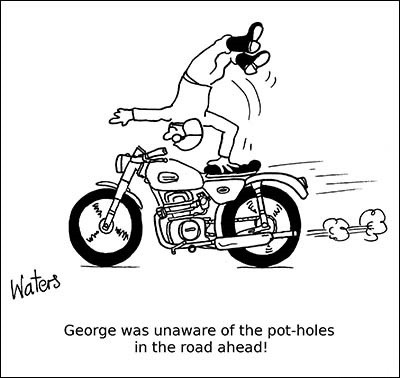 Motorcyclists sometimes ask, “What if I don’t have a motorcycle insurance policy?” The good news is that you may still be covered, under either your own automobile insurance policy or that of someone else in your household. A qualified attorney can help you make this analysis. No matter what the insurance picture looks like, battling with an insurance company—your own or the other driver’s—is not something you should have to deal with when you’ve been injured in a motorcycle accident. Unfortunately, in the aftermath of a crash, passenger-car drivers and their insurance companies will often assume that the motorcyclist must have been at fault, based upon nothing more than their own biases or misperceptions. In turn, the motorcycle operator may soon find himself or herself involved in a battle of wills with the other side, a contest that may be lost without practical input from an experienced attorney.

The post-accident investigation of a motorcycle crash should take into account the entire array of possible factors. These may include negligence on the part of the other driver, defects in the design of the roadway, and mechanical failures. The attorney handling your case may want to visit the scene, in order to understand the unique characteristics of the accident site. Traffic patterns and road conditions should be considered. Evidence-gathering by the attorney typically also includes obtaining police reports and interviewing witnesses, all in an effort to help you reconstruct exactly what happened.

Marshall R. Sumrall will work with you to establish the scope and cost of your injuries, including the costs of your treatment and recovery. A plan will be developed to help you recover those costs. He will help you gather the evidence you need in order to prove who was at fault; and help you protect your rights and maximize your recovery.

If you or a loved one have been injured while operating a motorcycle, Cortez attorney Marshall R. Sumrall invites you to contact him for an in-depth consultation, at no charge. Call now or inquire online and receive a response within 24 hours.